Today was a unique experience to me, but one that could be played out all over this country. I knew my ancestors had slaves, but today I met my cousins, the descendants of those slaves at a reunion of the Carson family held at the Carson House in Marion, NC. Seems great-great-great-great grandpa had two full sets of children with two women, just across the creek from each other, each in their own house. The black slave woman with whom he had 12 children was named Kadella. She was considered a princess, perhaps the daughter of an African king and did no work except for making beautiful quilts and exquisite hand sewn clothing

That and having kids all the time. They say she never walked anywhere and was carried around by the other slaves on a palanquin. An interesting note to this story was that Master John Carson sent the children (update – make that just the boys) he had with Kadella to the north as soon as they turned 14 so they did not become slaves themselves, except for the last two who probably turned 14 after his death. (Another version of the story is they were sent away because of their “shameful likeness” to their father.) I could not find whether any of the people at the reunion were related to those children who went north. Lots of the history is a bit fuzzy for obvious reasons. Names came up again and again. My great great grandfather William Carson was the son of the original John Carson. There were several Will and William Carsons there. People came from NY, NJ and Texas. Many others from NC, Hickory, Statesville, Morganton, Marion, stayed close to home.

My family on Mom’s side is so small, it was fun to be among this large extended family. Sure, at best we are probably 6th or 7th cousins, but blood is blood. There is a moment in history where we were joined. It is a strange history, a bitter one, and I was ambivalent about one of the other white relatives who gave a short talk and apologized to all the black Carsons. Should we be sorry that we are all here today together? That our common ancestor was the man he was? Isn’t it presumptuous to apologize for their own progenitor as if we as 21st century white people bear more responsibility for his actions than they do? We are all his descendants. I am sorry that it happened, but can only do what I can do in this life to see that the wrongs of society are addressed in the here and now.

One of the other black Carsons (could not find him after he talked to get his name) got up and led with the line,”Guess who’s coming to dinner” which got a great laugh and applause. He went on to say, “This is where it started. Our Chicken George, our Kunta Kinte. We built this house. And today, nobody came in the back door.” Earlier when he was sitting beside me he mentioned the family resemblances and pointed to his little boy, “see that nose?” And sure enough, looking at my Mom, that was a Carson nose.

The black Carson relatives have been having reunions for years, but this is the first time they came to the Carson House where it began. And the first that the white side was invited, kind of. Mom saw something about it in the newspaper. 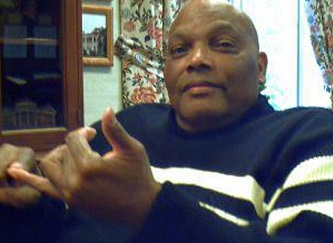 It said all relatives were welcome. We were a tiny minority, but I am glad I went, though I would be interested to meet more relatives on any side. There are so many intertwined stories there. It would make a great book, or movie or miniseries. The sensibility now would be very different from the days of Roots when it would not have been p.c. to explore the depths of the love John Carson had for his slave wife and children. Or to talk about the intermarriages of his sons with the slave women as well as the indigenous Cherokee.

There was another quilter in the house, a woman named Fatima. Her story could be yet another thread in the saga. She claimed to be of noble blood and claimed to be able to read and write though her writing was illegible to anyone in the house, until a traveling preacher who had been in Africa as a missionary came through and recognized her writing as Arabic. It also explained that she had brothers named Mohammed and that she was a Muslim. She was also apparently very tough to deal with and was traded after being there for a short time. I would love to know her whole story.

The slave records had been transcribed for this event and there were lists with names and ages. It was interesting to see that there were a number of people 60 and older who were just listed as invalids, taken care of when they could no longer work. I wish there were time machines to go back and see how it really was. No doubt, it would sicken me a lot of the time, but I know it would be very different from our pictures of the life, since there are no real histories, only fragments of what the educated thought should be written – their version of the story, leaving out the majority of the people – slaves, women, the Cherokee.

At the Carson Plantation, during the Civil War, when the Yankees came through on Stoneman’s Raid, the slaves put mud on faces of the master’s children and hid them and their mother and fed them from their own meager stores of food. Many of the slaves stayed on with the family long after the war ended and they were freed. I think that these families in the isolation of the western mountains had become close. There are stories of slave-master children marrying into the families of the locals and in the end, the ancestry is so mixed as to be indistinguishable. When we arrived, one woman who spoke with me early on was a white woman whose great-great grandfather had a child with a slave woman who was her great grandmother. I would love to see a family tree and I am hoping that some of the people I talked with and traded email addresses with will be able to help with the other (until now unknown) side of the family. I hope this is just the beginning of a beautiful kinship. 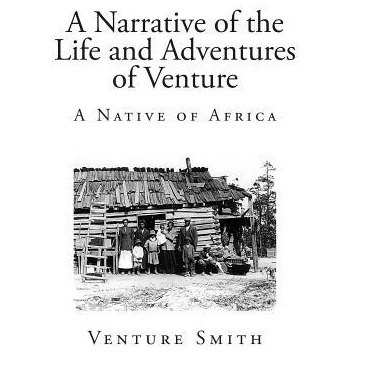 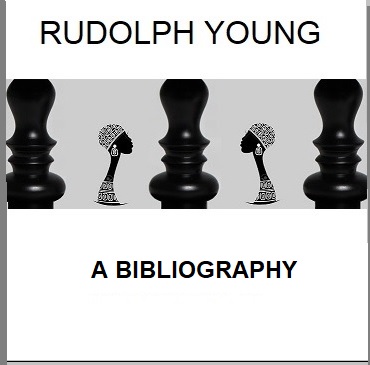 Today was a unique experience to me, but one that could be played out all over this country. I knew my ancestors had slaves, but today I met my cousins, the descendants of those slaves at a reunion of the Carson family held at the Carson House in Marion, NC. Seems great-great-great-great grandpa had two full sets of children with two women, just across the creek from each other, each in their own house. The black slave woman with whom he had 12 children was named Kadella. She was considered a princess, perhaps the daughter of an African king and did no work except for making beautiful quilts and exquisite hand sewn clothing.
32
Reply

How wonderful!!!! I believe that I am related to you in some fashion. My second cousin, Howard Carson, has shared a lot of the information you posted. Please email me so that we may converse. I look forward to hearing from you. msfriendly@live.com
32
Reply

The carson family reunion was a great success, but what I heard about the history of John Carson from blacks and whites was vastly different.
32
Reply

Review of ‘How to Spend Your Life’s Best Years’ by S. Adams

Why Library is Vital for Your Research